Home News Consumer Spending on Cannabis in The U.S. 2020 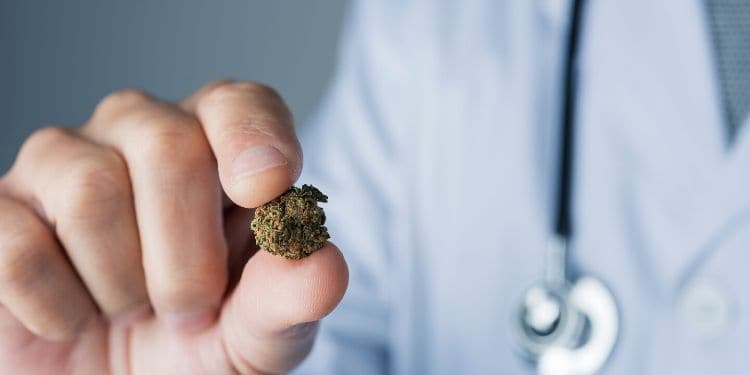 According to Gallup, 45% of Americans said they had tried marijuana in 2017. So, let’s look at how much Americans spend on marijuana products these days.

How Much Do Americans Spend on Marijuana?

According to Headset Inc., most U.S. consumers spend between $25-$50 on each trip to the marijuana store.

In the same year, the average amount each US consumer spends on cannabis products is about $645 yearly. About 48% of those cannabis consumers spend between $500 to $2,500 per year.

But based on New Frontier Data in 2019, the amount US consumers spend on marijuana products per month was estimated to amount to $5.8 billion. That’s roughly $206.5 million a day or $1.45 billion per week.

Moreover, New Frontier Data also showed that the revenue of the illegal cannabis market in 2019 was estimated to have generated a revenue of $70 billion. But the US legal medical & recreational cannabis industry in the same year amounted to $13.6 billion and is estimated to reach $29.7 billion in 2025.

In total, the estimated total demand for Cannabis in the U.S. in 2019 (both legal and black-market sales) is $83.6 billion. And according to Eaze, US consumers placed a cannabis order every 8 seconds.

Top motivations for marijuana use

Marijuana is among the most widely used substances. Today, it’s widely used for different purposes and achievements.

According to Drug and Alcohol Review, 79% of people who use marijuana in 2018 do so to have fun compared to 63.3% who use it to celebrate.

For medical motivations, it was also found that 69.7% of people use marijuana to help them relax or make them feel confident. 68.9% use it to help them with sleeping while 45.2% of them do so to focus on what they’re doing.

Moreover, 52.5% of people use marijuana to relieve their anxiousness compared to 39.4% of them who do so to cope with their depression. Surprisingly, 35.3% of people are using it as a substitute to alcohol to cure their alcohol addiction.

Since marijuana is made legal to all 50 states in the USA, it’s been used for other purposes as well. According to Eaze Insights, adult US cannabis consumers in 2018 were using cannabis products for purposes outside medicinal and recreational.

These purposes helped 71% of the surveyed consumers reduce their OTC pain treatment. Aside from that, 60% of the same surveyed participants also reduced their alcohol consumption.

Marijuana is also incorporated into different types of food nowadays. And according to Marijuana Business Daily, Americans spend more on marijuana on pizza as of 2019.

According to Arcview and BDS Analytics, Cannabis consumer spending on cannabis products is expected to significantly grow in 2022.

But surprisingly enough, tinctures, concentrates, and pipes were the least popular cannabis product in 2018.

However, it’s also surprising to see which edibles were the most popular in 2018.

And the Most Popular Edibles Were…

You’ve probably heard about brownies. But these are now a thing of the past as gummies take over the first place as being the most popular cannabis edible products.

In 2019 though, it was also found that the cannabis black-market sales in 2019 are 6 times the legal sales, according to New Frontier Data.

California was the first state to legalize medical cannabis with the approval of Proposition 215 in 1996. Oregon, Alaska, and Washington followed and legalized medical cannabis through a ballot measure in 1998.

Pennsylvania just legalized medical cannabis through the state legislature in 2016 and it’s now at the top 10 of the list of states with the highest selling record of cannabis products.

With cannabis becoming more and more accessible these days, businesses and investors in the cannabis industry are starting to come up with more unique ways to provide consumers with more options to choose from.

From smoking, drinking, consuming, to supplements– the future of the cannabis industry is brighter than ever. 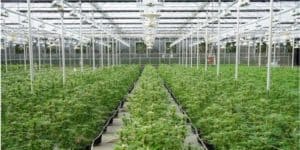